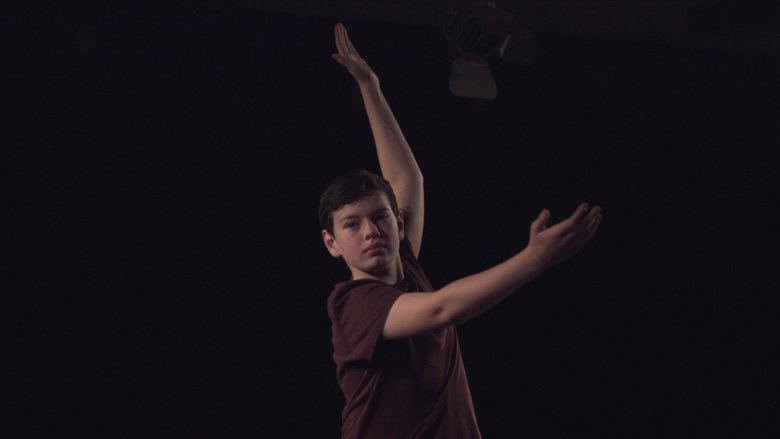 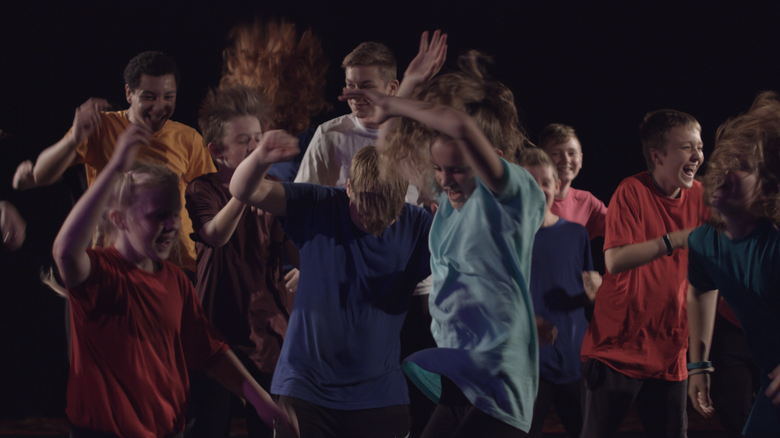 'Under certain conditions, men respond as powerfully to fictions as they do to realities, and...in many cases they help to create the very fictions to which they respond.' - Walter Lippmann

The Ripple is a short film based on concepts of collective storytelling and mass hysteria. The film focuses on the 2015 incident in which forty pupils simultaneously fainted during a remembrance Day assembly at Outwood Academy in Ripon, North Yorkshire. As no specific cause was identified, there was an immediate torrent of assumptions and speculation. The film uses local children to retell the story, and examine the media and community reaction.

Young actors, dancers and performers from Ripon and the surrounding area took part in filming between the 9th and 14th of July 2019 at the Ripon Amateur Operatics Society. The Choreography and movement was led by Rees Dance. The performances were filmed by Alex Culshaw and Wayne Sables, and the music was composed and performed by Benji Jeffrey.

Thank you to the 29 amazing actors who took part: 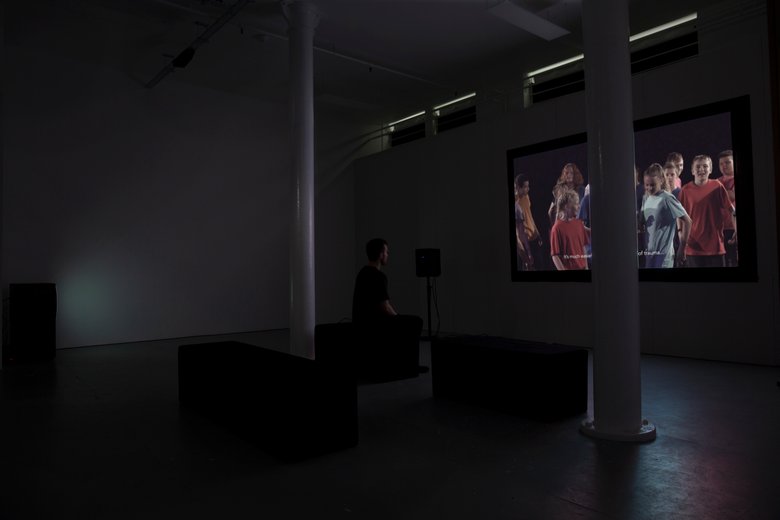 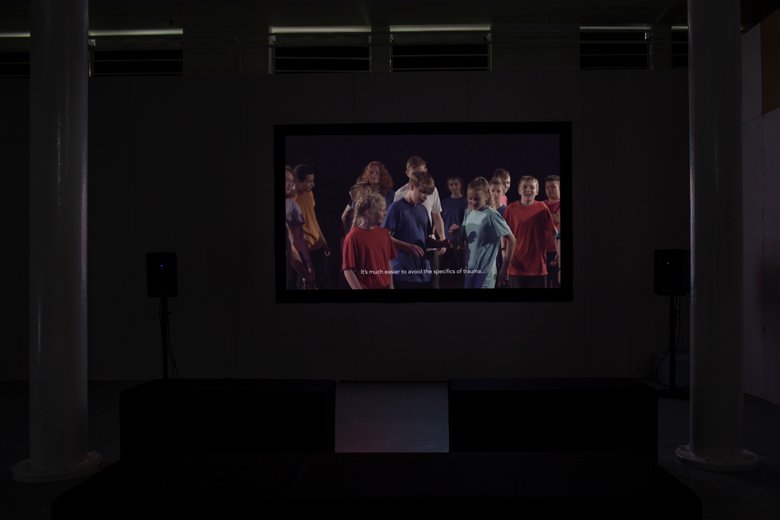 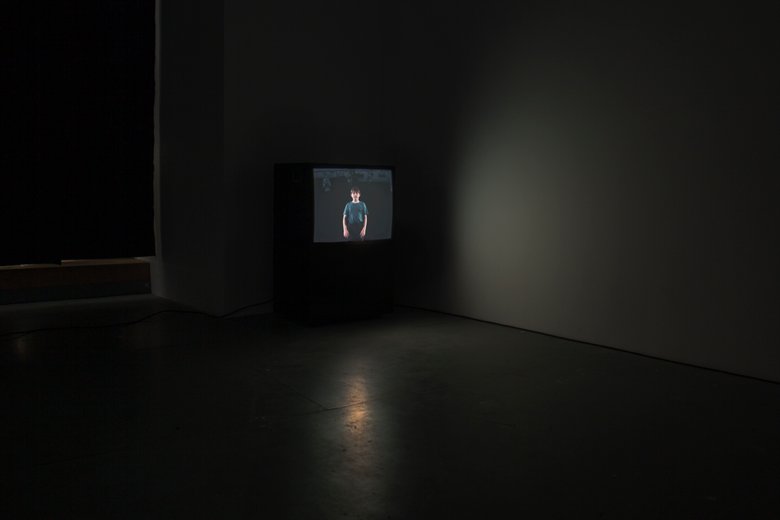